Nominations for the Peak FM Awards 2020 are now open

Peak FM are urging residents of Chesterfield and North Derbyshire to submit their nominations for the Peak FM Awards 2020, which will be taking place virtually in June.

Peak FM is once again looking to recognise the amazing achievements of people from across the Chesterfield area; those who have made a difference to their community, shown courage or helped make the lives of others that little bit better.

In the interests of safety and maintaining social distance, the Peak FM Awards will for the first time be held as a virtual ceremony. The awards ceremony will take place throughout the day on Friday 5th June through Peak FM’s digital platforms and via their daytime shows.

Award recipients will be selected from Peak FM listener nominations and local news stories by a Peak FM judging panel who will consider every nomination received.

Nominations are now open for the following award categories:

The Peak FM judging panel will make sure the nominations are considered for all relevant awards. Peak FM will choose the appropriate winner based on content of the nominations rather than amount of nominations.

Nominations close on May 28th at 12 noon. 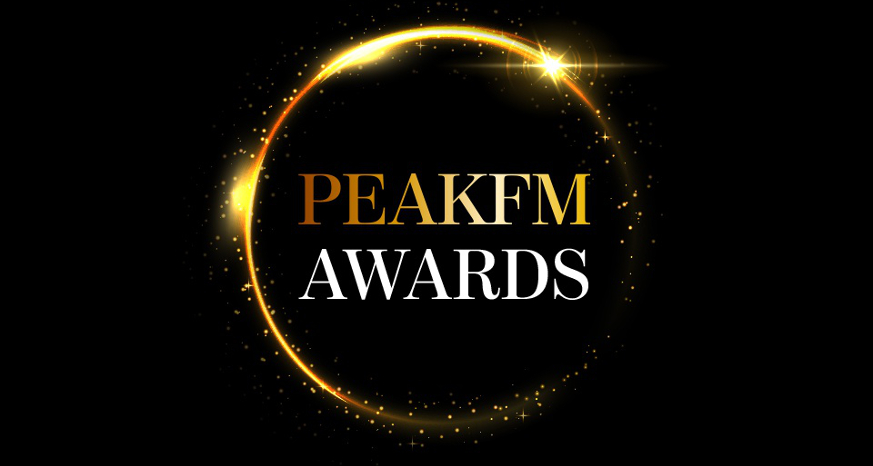 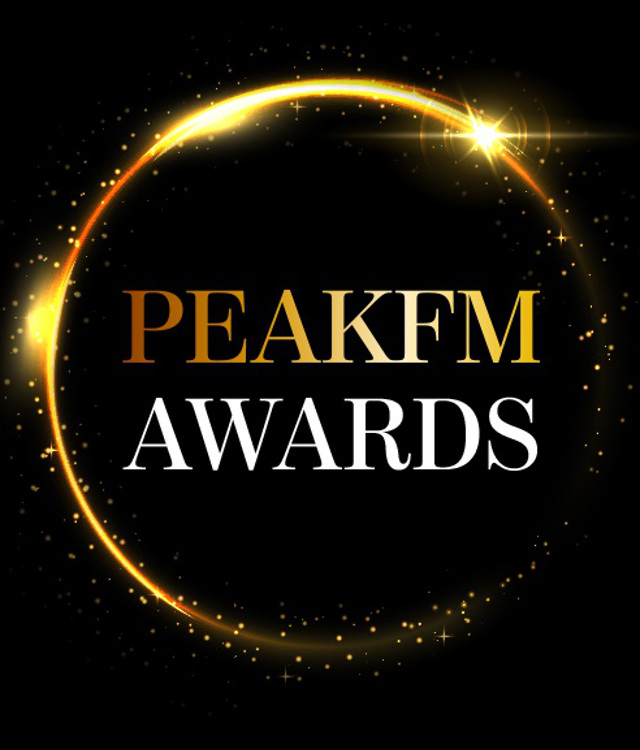