In a new fundraising campaign set up by Ashgate Hospicecare, local residents can take on Chesterfield FC legends in a Fantasy Football league.

Ashgate Hospicecare is an independent registered charity that provides specialist palliative and end of life care and support to adults and their families across Chesterfield and North Derbyshire.

Former LMA Manager of the Year, Danny Wilson, said: “I have to admit that I’m a bit of a beginner when it comes to Fantasy Football but I’m delighted to be giving it a go for the first time in aid of such a wonderful cause.”

“It will be fantastic to pit my wits against football fans across the region to raise money for hospice care in North Derbyshire. If nothing else, it’s just nice to be given the budget to choose between Harry Kane or Sergio Aguero.”

Chesterfield FC legend Jamie Hewitt, who made more than 500 appearances for Chesterfield, is best remembered for the dramatic 1997 FA Cup Semi Final equaliser at Old Trafford in a 3-3 draw with Middlesbrough. He said: “I am well known among my friends for being absolutely terrible at predictions so picking a fantasy team will certainly be interesting.”

“As a member of Ashgate Hospicecare’s Retail team, I know how important the work we do is to local families and it’s a pleasure to be involved – I just hope I don’t come last!”

Ashgate Hospicecare Fundraising Manager, Carl Jones, added: “It’s fantastic to have both Danny and Jamie – two local footballing legends – getting involved to raise funds in this way. This year has been an incredibly challenging one for Ashgate Hospicecare and we’ve never needed support from the good people of Derbyshire more.”

“If you, or someone you know, enjoys playing Premier League Fantasy Football then make sure you join our league for a chance to be crowned champion while raising vital funds to support families across North Derbyshire when they need us most.”

Prizes for the eventual winner include a trophy, football tickets and signed memorabilia.

To enter your team into the Ashgate Premier League, visit www.justgiving.com/fundraising/ashgatefantasypremierleague. 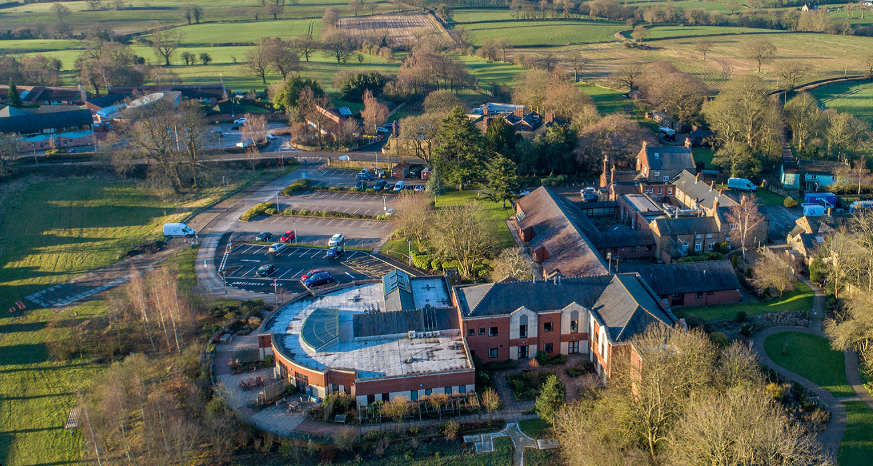 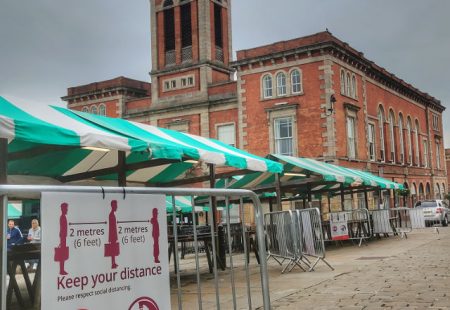 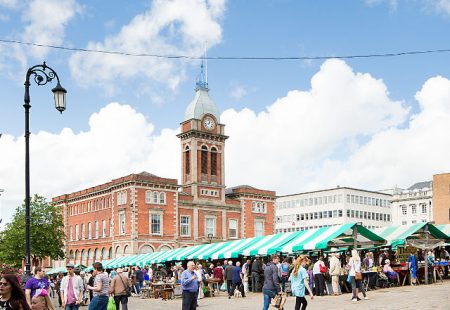 D2N2 to provide funding to revitalise the heart of Chesterfield

D2N2 has approved an investment of £650,000 towards the Revitalising the Heart of Chesterfield project (RHOC).

Planning permission granted for a Health and Wellness Park at PEAK 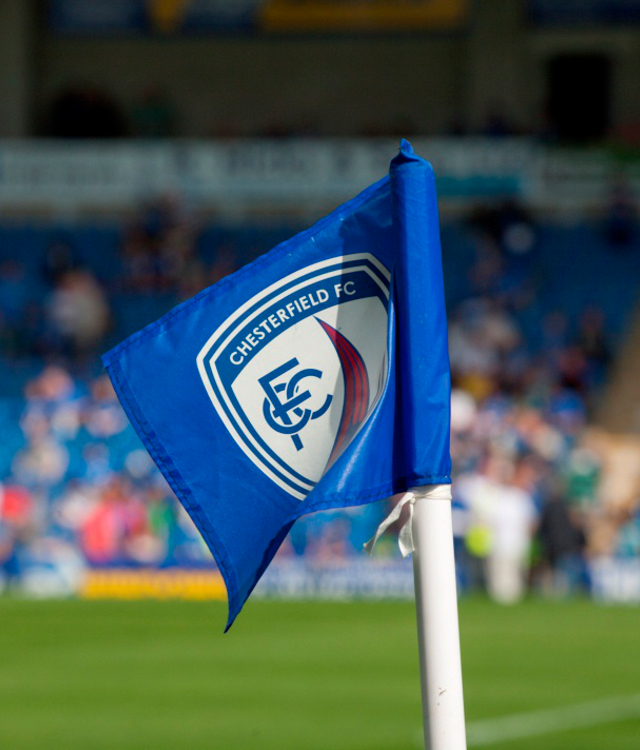