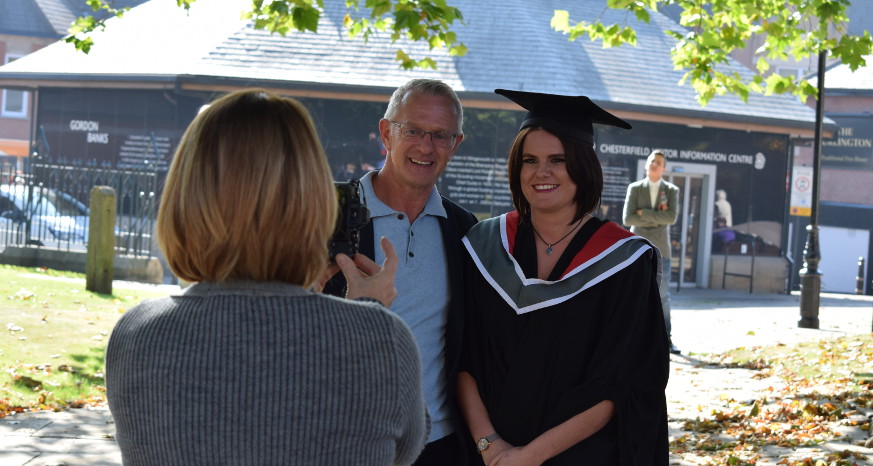 There has never been a better time for a school leaver to start an apprenticeship in North Derbyshire. There are, on average, 23,000 apprenticeship opportunities listed across the country every month. There are currently 100 higher and degree apprenticeships available, with more in development, including foundation degrees, HNDs and full honours degrees. These include job roles ranging from legal services to banking and engineering.

Alongside still attaining a qualification there are a range of benefits for your child choosing an apprenticeship.

Over 90% of apprentices currently go into work or further training. Higher apprentices could earn £150,000 more on average over their lifetime compared to those with Level 3 vocational qualifications, in fact, 36% of higher apprentices report getting a promotion after completing their apprenticeship.

Excellent progression being trained in what employers want

“My parent’s thoughts on me becoming an apprentice were really positive and they were as excited as I was. My mother and my father were apprehensive at first as I was only 17 when I joined One to One but they were very supportive with me when I started and even now they are still as supportive as ever.” – Chelsea, One To One Support Services

To help parents understand more about the opportunities available, APM, the chartered body for the project profession, has produced this short general guide to apprenticeships for parents. 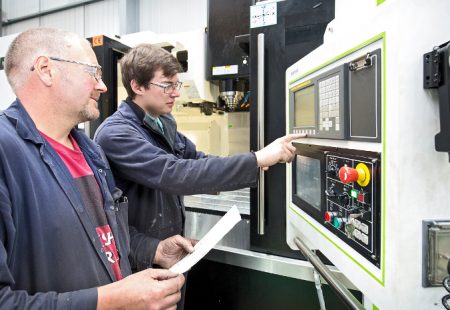 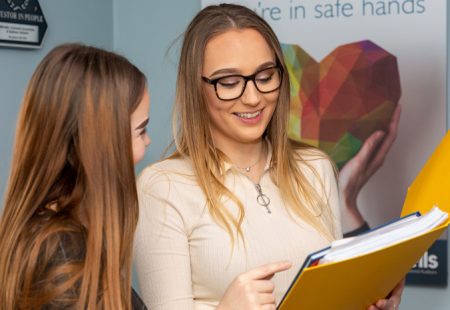 The following case studies from local businesses give you an idea of what it's like to be an apprentice in Chesterfield and North East Derbyshire. 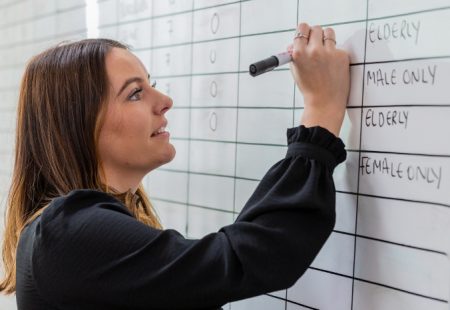 There are a number of resources available to provide information on apprenticeships in Chesterfield and North East Debyshire. 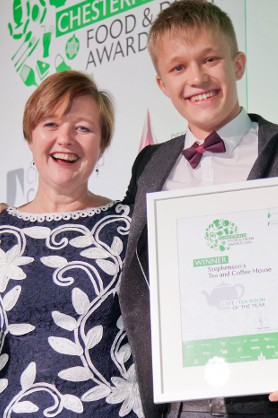 “My parent’s thoughts on me becoming an apprentice were really positive and they were as excited as I was."