Destination Chesterfield’s annual Celebrate Chesterfield business event in association with the University of Derby took place at the Winding Wheel Theatre on the 11th March 2020.

Attracting over 260 delegates, the annual event updated attendees on the latest regeneration projects taking place in the town, offered a business exhibition for local businesses to showcase what they do and time to network with other delegates.

Thank you to Central Technology, Markham Vale and Bridge Help for their support as event sponsors. 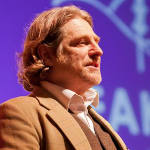 Rupert Carr is the Director of Birchall Properties, the company behind the PEAK development.

PEAK is an all year leisure, education, wellness and entertainment destination set in 300 acres of reclaimed parkland on the edge of the Peak District National Park and Chesterfield.

PEAK is to be marketed as a gateway, resort and campus attracting international and city based visitors to the area as well as being available to local and regional residents.

PEAK is a phased development, with Phase 1 costing in the region of £100m and representing approximately one third of the total planning permission. 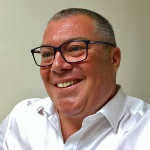 Jon joined Talgo in 2017 as the UK & Ireland Country Representative, and is now the Managing Director of Talgo UK.

Talgo has been bidding to supply new trains to both HS2 and classic operators, and part of Jon’s role has been to identify a site in the UK where these trains will be manufactured which has now been chosen as Longannet in Scotland, alongwith the establishment of an Innovation and Research Centre in Chesterfield, Derbyshire.  Jon’s other key focus is to ensure the proven design of train for the UK will be approved.

He has over thirty years experience of working both with, and for, Transport Owning Groups, Suppliers and Clients, as well as the Department for Transport. Jon started his railway career as a British Rail apprentice. 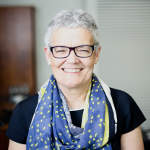 Elizabeth is former Non-Executive Chair of Boots; and was previously Senior Vice President, Managing Director of Boots. In this latter role, she led all of the Boots businesses, both across the UK and the Republic of Ireland, with the support of Boots’ senior leaders.

Elizabeth is President of the Incorporated Society of British Advertisers and is a member and past President of Women in Advertising and Communications Club. She became a Fellow of the Marketing Society in August 2013 and was also a member of the ASA Council for six years. In January 2018, Elizabeth was appointed to the Board of the Office for Students, and in June 2018 was appointed Non-Executive Director of Brambles Limited. Elizabeth also sits on the first UK industry-led Retail Sector Council, which launched in March 2018.

Elizabeth was awarded a CBE in the 2020 new year’s honours list for her services to gender equality in the workplace. 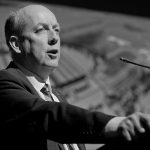 Huw is Chief Executive of Chesterfield Borough Council, a role he has held for the past 11 years.

Huw has an excellent reputation for working with strategic partners to deliver complex large-scale regeneration projects with a particular emphasis on ensuring that local people benefit from the proceeds of economic growth. 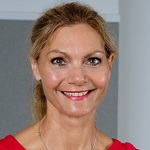 Dr. Paula Holt
Pro Vice Chancellor and Dean at the University of Derby

Paula is Pro Vice Chancellor and Dean at the University of Derby, with responsibility for the College of Health and Social Care and the Chesterfield site.

She has been working in Chesterfield since joining the University in 2011, offering nurse education from the Chambers and delivering a range of health and

social care programmes from St Helena since it opened in 2016.  Before her career in education, Paula was a general and mental health nurse for almost 34 years, working both in the NHS and as an Army Officer.

Along with colleagues, Paula working to strengthen links between the University of Derby and Chesterfield and Derbyshire businesses to support growth and innovation in the area.

As Destination Chesterfield is keen to promote all of its activity, naturally we need to advise you that in booking on to this event, you are granting us all rights to photographs and recordings that we & our representatives may take of you or your associates at the event. This includes (but is not limited to), the right to use them in their printed and online publicity, social media, press releases and funding applications. However, rest assured that if you would prefer not to be photographed or recorded, contact us ASAP. 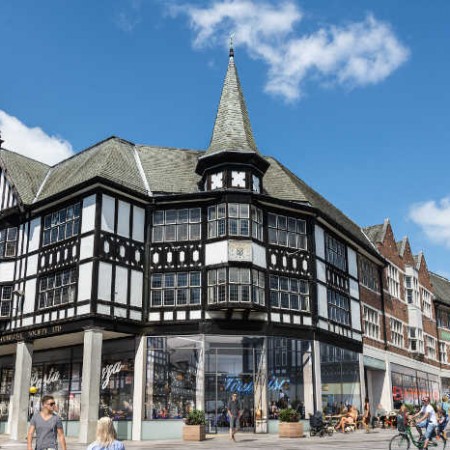 A new leisure and eating quarter is coming to Chesterfield town centre. 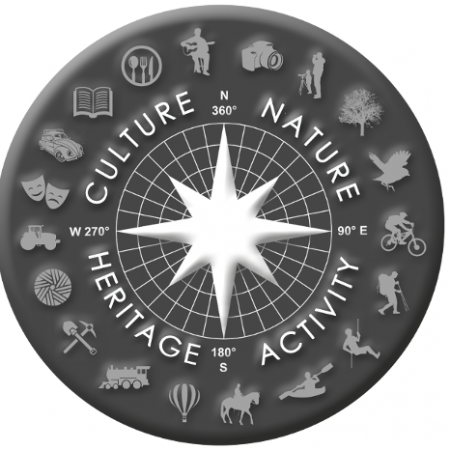 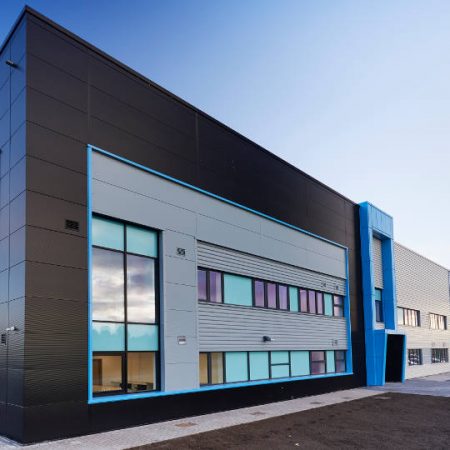 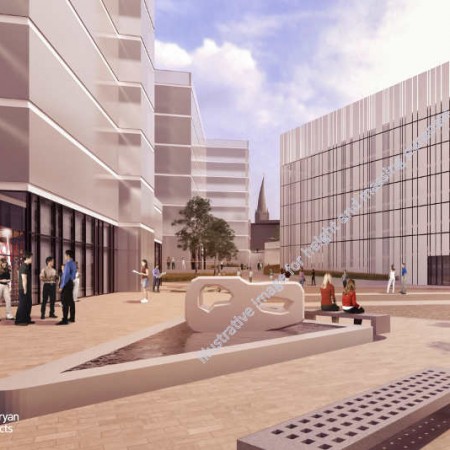 Chesterfield Waterside is the 47th largest regeneration project in the UK.