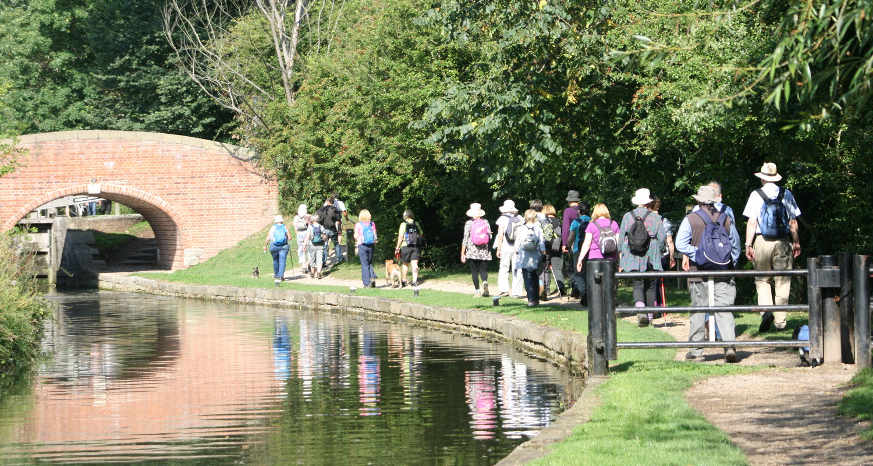 This event has been cancelled.

Organised by the Chesterfield Canal Trust, the Chesterfield Canal Walking Festival will take place between Saturday 12th and Sunday 20th September with a range guided walks – the majority of which are free – ranging from a children’s walk of just two miles to the full 46-mile length of the canal in three days.

David Blackburn, the Trust’s Walks Officer, has been researching and leading walks for over 20 years and said: “The canal is an absolute delight at any time of year, but early Autumn possibly sees it at its best. There are walks for all ages and abilities, including specialist interest walks and combined walks and boat trips for people who would like a more relaxing day out.”

“There are some fascinating stories associated with the canal and the surrounding areas, which will be revealed as part of the walks, as well as the chance to explore some of the delightful villages and towns that line the route of the canal.”

The full programme will be announced in June 2020 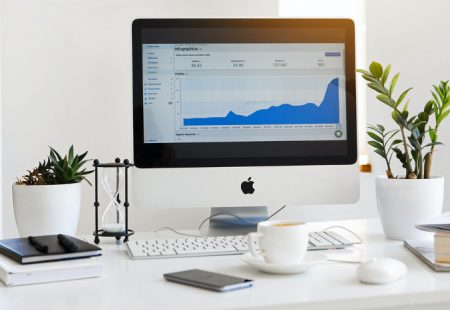 How to Develop a Killer Marketing Plan for Small Businesses

This session is designed to help you write a killer marketing plan by giving you the tools and practical tips you need to build a simple but effective marketing plan to attract your audience. 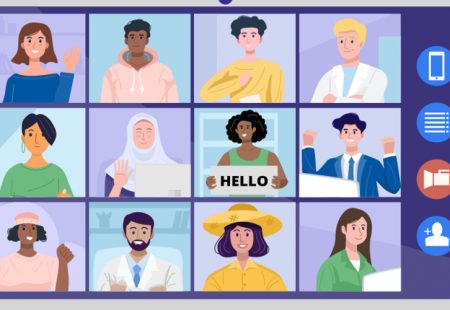 Whether you are completely new to music, have some musical experience, or just want to try something new – Fusion Music is for you! 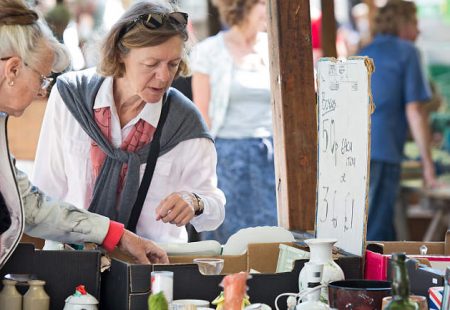 Rummage through the eclectic mix of second hand goods at the popular Chesterfield flea market.