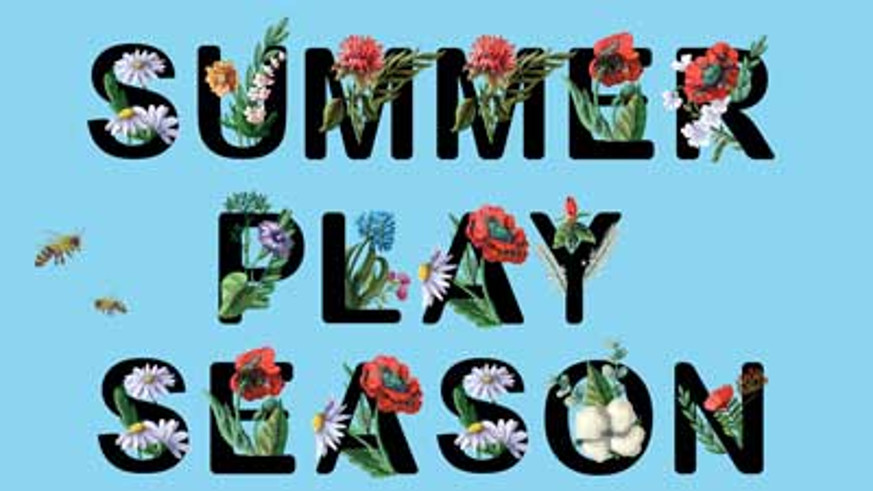 Chesterfield Theatres are delighted to announce the return of the Summer Play Season presented by Paul Taylor-Mills and his repertory company. Paul is an Olivier award winning producer and advisory producer to Andrew Lloyd Webber.

“I am delighted that my summer play festival company are returning to present another season at the lovely Pomegranate Theatre.  For our third year we are presenting four great plays including a classic comedy from the master Noel Coward, a fascinating story of a monarch suddenly thrust into the spotlight, a hilarious comedy of suburban manners and an edge of your seat drama from JB Priestley.  We are all looking forward to meeting our wonderfully supportive audience again in August and September and hope everyone will enjoy another brilliant season of plays” – Paul Taylor-Mills

Find out more and book your tickets here.

Present Laughter follows successful and self-obsessed light comedy actor Garry Essendine as he prepares to travel for a touring commitment in Africa. Amid a series of events bordering on farce, Garry has to deal with women who want to seduce him, placate both his long-suffering secretary and his estranged wife, cope with a crazed young playwright, and overcome his impending mid-life crisis.

Noel Coward played the lead role of Garry when the play premiered in 1942 and it remains one of his best loved comedies most recently revived on Broadway with Kevin Kline.

The Kings Speech by David Seidler

David Seidler’s original play brings the audience face to face with Bertie, Duke of York, as he is thrust onto the world stage as King George VI following his brother’s abdication. With the Nazi threat looming and civil unrest at home, royal secrets explode around Bertie as he struggles to find his voice as King.

Based on the 2010 Academy Award-winning film of the same name, The Kings Speech toured the UK and premiered in London’s West End in 2012 and now comes to Chesterfield for the first time.

George, believing he has a happy marriage, is shattered to be told by Linda, his wife of 18 years, that she is going to leave him. With advice from their son, his father, and Roger from next door, George takes drastic steps to rejuvenate his marriage with hilarious consequences.

Wife Begins at Forty premiered in the West End in 1985 and is a delightful mixture of comedy and pathos.  A 1988 TV adaptation starred Liza Goddard and Ray Cooney.

Dangerous Corner by J B Priestley

At their stylish country retreat, Freda and Robert Caplan host a dinner party for their colleagues and friends. Young, beautiful and successful they have the world at their feet. Then a cigarette box and an ill-considered remark spark off a relentless series of revelations and other, more dangerous, secrets are painfully exposed. As the truth spills out about the suicide of Robert’s clever, reckless brother the group’s perfect lives begin to crumble.

From the author of “An Inspector Calls”, “Dangerous Corner” was J B Priestley’s first play enjoying worldwide success after its premiere in 1932. 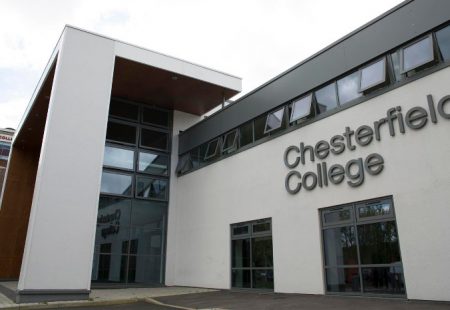 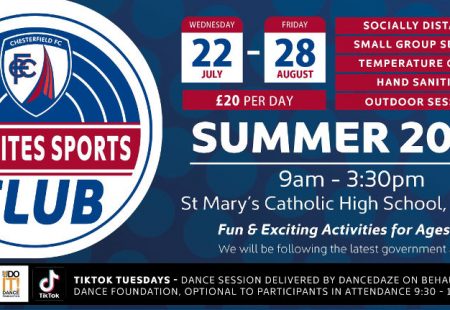 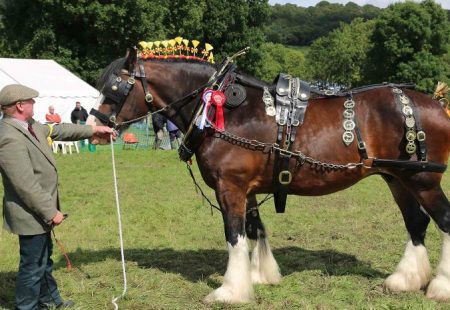