Leading law firm Banner Jones Solicitors has today announced the further expansion of its senior management team with a raft of Director promotions.

Taking on their new positions will see Shareholding Directors, Katie and Rob, sit on the strategic decision-making board at Banner Jones.

The move comes amidst continued growth for the firm which employs more than 120 staff across its South Yorkshire, Nottinghamshire and Derbyshire offices; specialising in a wide spectrum of legal advice for businesses and individuals – including employment law, family law, dispute resolution and conveyancing.

Katie advises on all aspects of contentious and non-contentious employment law, including claims for unfair dismissal, wrongful dismissal and discrimination. With particular expertise in TUPE, she has advised on complex situations for local and national organisations.

Rob joined Banner Jones in 2004 and was promoted to Director in 2012, he specialises in all aspects of Dispute Resolution, including commercial disputes, Wills and Estate disputes and professional negligence.

After qualifying in 2002, Lee has practiced across the Derbyshire country and joined Banner Jones in 2015. Lee has a wealth of experience in commercial litigation, Wills and Estate disputes and contractual disputes.

Commenting on the appointments, Executive Director at Banner Jones, Chris Sellars said: “I would like to congratulate Katie, Rob and Lee on their promotions which acknowledge the hard work, dedication and invaluable contribution that these individuals have made to the practice.”

“Here at Banner Jones, we are committed to investing in our staff and providing them with opportunities to develop their career within the firm.”

“In addition to our new appointments, we are continually on the lookout for passionate, skilled individuals at all levels and this recruitment drive is indicative of client demand for our expert, no-nonsense legal services and our ambitions to grow the practice further.”

Banner Jones, operating from its offices in Chesterfield, Sheffield, Dronfield, Mansfield and Nottingham, was recognised in the Legal 500 for the sixth year in a row, with its Family Law team celebrating a move up the ranks to Tier 2, and the Personal Injury and Clinical Negligence team maintaining their Tier 2 ranking. 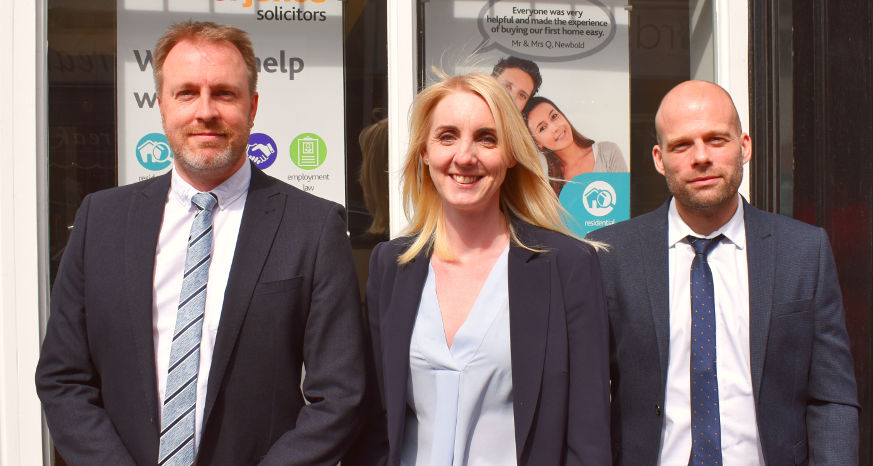 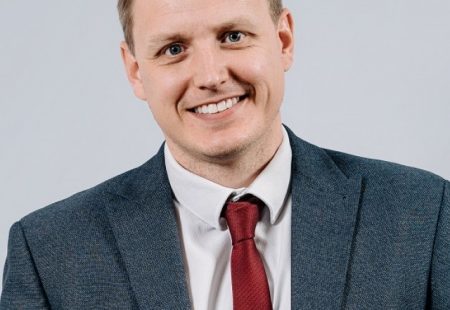 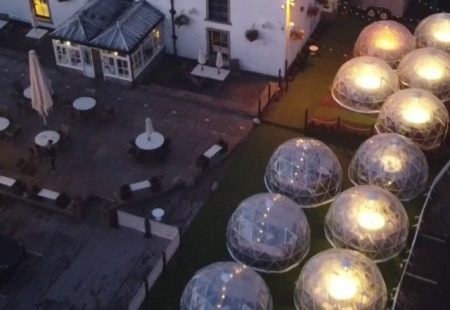 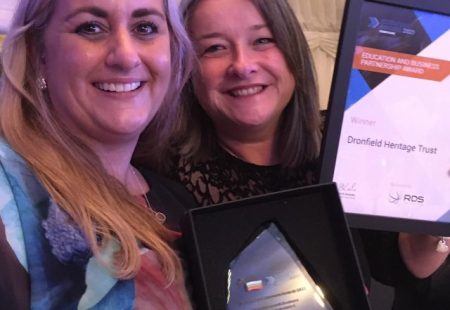 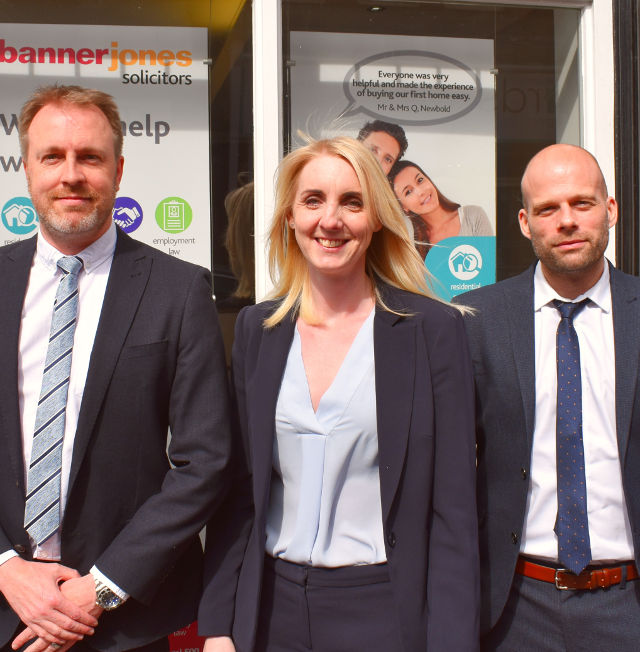