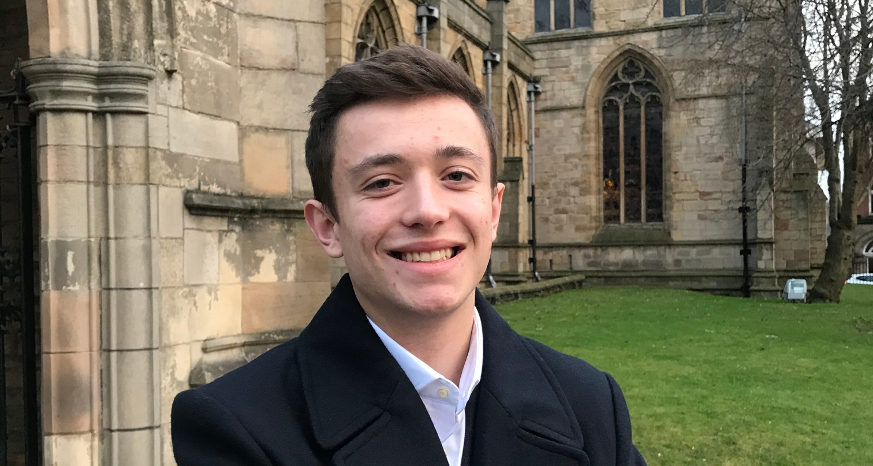 Josh’s advice: “Gather as much information as you can and speak to people already in the apprenticeship game. If you’re looking at apprenticeships for any reason, then there is something about straight academic studies that doesn’t satisfy you so understand how you can learn and develop in the most productive way.”

A former pupil of Brookfield Community School, Josh began his degree apprenticeship after completing his A Levels.

While the traditional university route didn’t interest him, he was keen gain further qualifications alongside practical experience. He discovered the apprenticeship route while at school and attending university event and apprenticeship fairs.

He explained: “I’d always been interested in business and business management and felt that an apprenticeship would allow me to work in and understand all aspects of a business.”

“I feel a degree apprenticeship is significantly more productive than a straight degree as it gives you much more opportunity for growth and development, not to mention the financial side of it.”

While his close family and friends understood that it was the best route for him, he feels there is still a stigma amongst younger people that a degree apprenticeship isn’t as academically credible as a straight degree. He said: “I think this is them trying to justify living the university lifestyle.”

“Academically, the content of the course is very interesting and the whole team at Sheffield Hallam University are great. In terms of my employer and the position I’m in, it’s outstanding. The flexibility of my role and opportunities presented to me are very valuable.”

The apprenticeship is also bringing Josh’s entrepreneurial spirit to the fore and once he has completed his four-year apprenticeship, he has plans to take his career further. He explained: “I plan to take up management positions or opportunities as well as pursuing any entrepreneurial paths that may appear.” 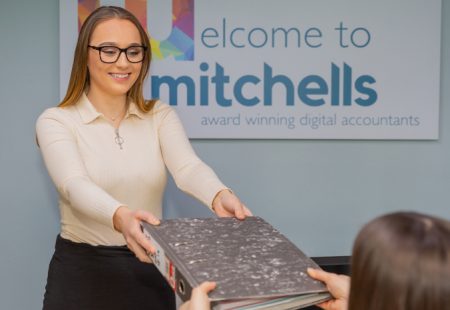 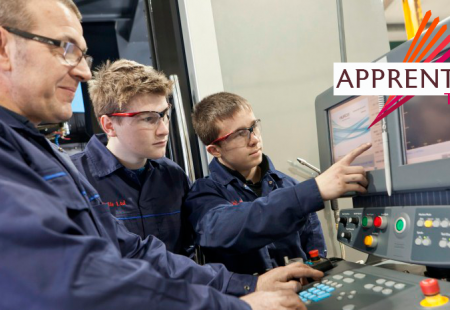 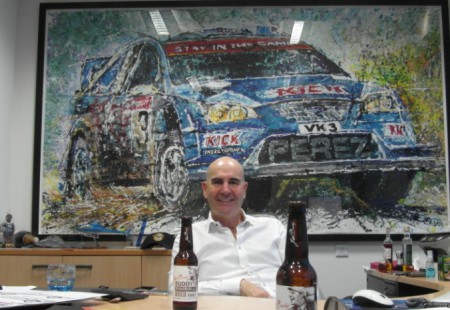 Global Brands is one of the UK’s leading drinks brand development businesses with its head office in Chesterfield. 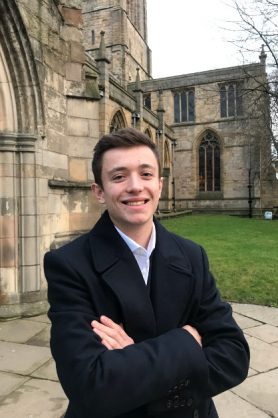 “I’d always been interested in business and business management and felt that an apprenticeship would allow me to work in and understand all aspects of a business.”