Derbyshire County Council’s Cabinet has agreed work totalling over £46 million to be carried out on the county’s roads and pavements over the next year.

A huge investment in the county’s roads and pavements has been agreed at a meeting of the authority’s cabinet on Thursday, 11th March.
The council also announced a further £40 million for each of the following two years.

Councillor Simon Spencer, Cabinet Member for Highways, Transport and Infrastructure, said: “The money we will invest over the next 3 years will see a step change in how we tackle improvements on our highways network.

“We’re also going to make improvements to drains and spend money on other measures to prevent flooding.

“To tackle accidents on the roads we’ve 46 safety schemes which aim to reduce the numbers of people killed or seriously injured in accidents. Improvements will also be made to the cycle network.

“Then for the following two years we will spend around £40m each year in our bid to keep Derbyshire moving.

”The work will be carried out by our own team, and by specialist contractors which we will bring in to help us meet this ambitious programme.”

The work will be carried out by the council’s own employees, and a range of specialist contractors. To help manage the extensive scheme of work a small team of employees will be recruited shortly.

The table below shows how the funding is set to be distributed over the next year: 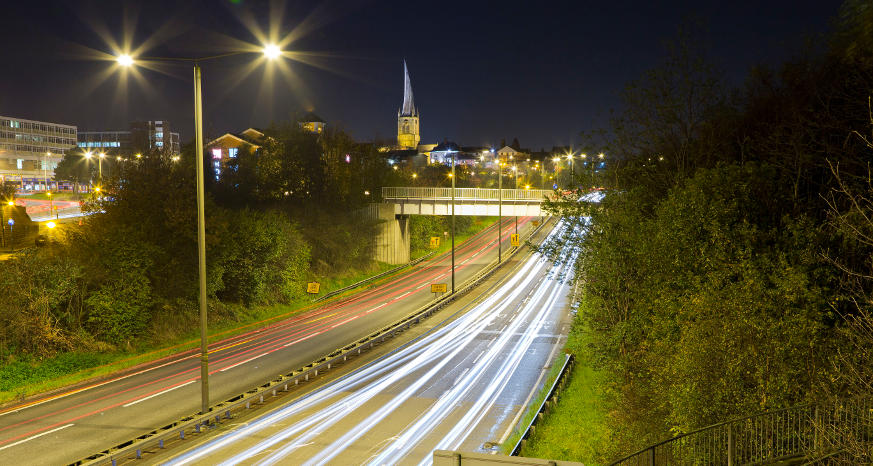