The nursery has been busy filling 108 boxes for children in need. Not only that, the group has raised £600, which covers the cost of sending each shoebox around the world. Each gift has a unique barcode meaning the senders are able to track where they have travelled too from over 100 countries.

The children at nursery have written letters and drawn pictures to go into the shoeboxes, and staff have been teaching the nursery children about children in need around the world and about the importance of kindness and giving.

Sophie Hoyland, Nursery Manager at Kids Planet North Wingfield, said: “Personally, I have always done these shoeboxes every year from being a child.  Myself and the whole team have been very passionate about this and decided to register as a collection point to try and collect as many boxes as possible.

“The team has worked so hard to collect the shoeboxes and raise money. We reached out to our local community and have had lots of members of the public dropping off completed shoeboxes or items to go into them, for which we have been very grateful.

“Our parents have been amazing and have donated so many boxes. Not only that, they have donated money, bought raffle tickets, and taken part in fundraising games, which has all contributed to making this possible. We have been overwhelmed with all of the support.”

The company also runs several other nurseries across North Derbyshire, including in Chesterfield, Sheepbridge, Brampton and Newbold. The group aims to provide the very best education and care for each child, catering for babies through to preschool by following the EYFS (Early Years Foundation Stage).

Kids Planet supports the marketing and economic growth of the town through Chesterfield Champions, a network of over 180 organisations across Chesterfield and North Derbyshire. 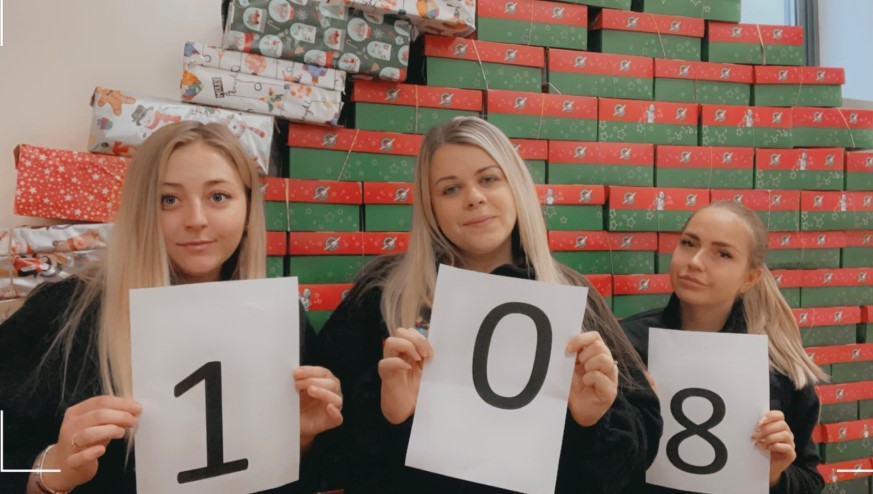 The group of 11 members of staff were representing Jaxson, to help raise money for his expensive Prader Willi Syndrome (PWS) treatment.

Sophie Hoyland, Nursery Manager, said: “Jaxon is a close family friend of one of our parents at the nursery, and the cause is very close to their family. They reached out to us to help, and we were pleased to not only get involved but generate positive support. Lots of families sponsored and cheered the group on at the roadside and over £200 has been raised so far. It was a fantastic event to be a part of and great to give back.”

Jaxson was born early and was diagnosed with PWS when he was just three days old. The rare disorder can affect muscle tone, motor skills, sleep, and speech. Due to this condition, Jaxson has to live a very healthy and active lifestyle to stay in shape. He is currently receiving support from Physiotherapy and is doing extremely well and has recently started crawling and standing.

The walk started from the Nursery in North Wingfield on the corner of Chesterfield Road and The Green, through the surrounding villages in Chesterfield. One of Jaxon’s parents is also doing a sponsored 103-mile bike ride for the cause, from Manchester to Wales.

Kids Planet supports the marketing and economic growth of the town through Chesterfield Champions, a network of over 190 organisations across Chesterfield and North Derbyshire. 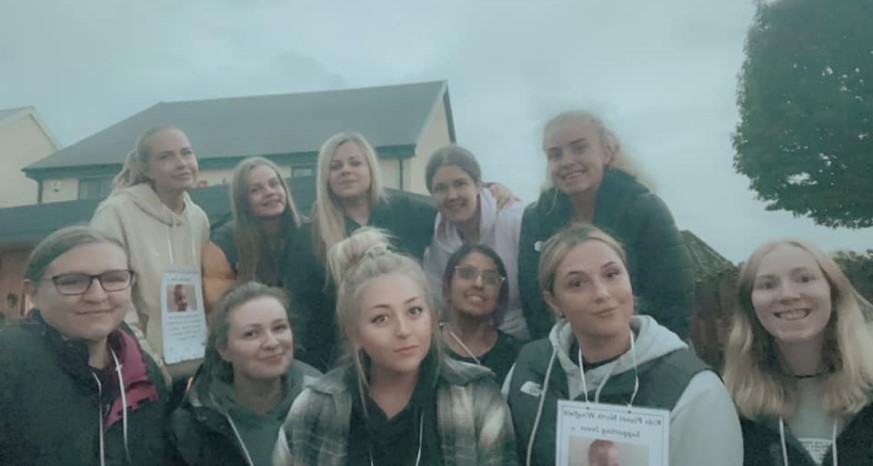