A project aiming to break down the barriers around ‘social connectedness’ has launched an initiative encouraging people to share what they have done to feel less lonely and isolated.

The aim of the initiative is to inspire people to talk about what they have done to make themselves or others feel more connected, as well as encouraging people to come together and reconnect as group, whether it be with colleagues, friends or a social or special interest group.

The week also aims to encourage those who are struggling with feelings of loneliness and isolation to get in touch for support.

Debbie Fennell, Social Connectedness Development Worker at DVA, said: “This has been such a difficult and lonely year for so many people. As restrictions lift we want to encourage people to get together more and help to reduce those feelings of social isolation that many people have struggled with during the pandemic. This is where the idea of Feeling Connected Week came from.

“Whether you are meeting with friends, have re-grouped with your social or special interest group or are having a team meeting with colleagues, or maybe you run or lead a group and haven’t met for some time but would really like to get going again.  This could be the perfect opportunity to invite everyone to reconnect.

“We’re really looking forward to seeing and hearing about the positive impact that reconnecting with others has had on people and what they have been doing to support one another. But also it’s a great opportunity for us to provide further support to those who might still be struggling with loneliness and isolation.”

Feeling Connected project aims to raise the profile of the benefits of being socially connected, raise awareness of existing services that support social connectedness and identify interventions, initiatives, and activities to assist people to feel socially connected.

The project is a multi-agency Health and Wellbeing Partnership project in Chesterfield and North East Derbyshire, led by DVA. DVA, which has created a network of more than 300 organisations with the aim of making the voluntary sector stronger and more joined up, is this year celebrating its 30th anniversary this year after forming in 1991.

People can share their stories on social media of what they are doing to help themselves and others feel more connected during Feeling Connected Week by using the hashtags #FeelingConnected and #feelingconnectedweek.

For more information about the Feeling Connected Week visit https://dva.org.uk/feeling-connected-week or contact Debbie by email at debbie@DVA.org.uk or phone 07547342251.

Derbyshire Voluntary Action supports the marketing and economic growth of the town through Chesterfield Champions, a network of over 190 organisations across Chesterfield and North Derbyshire. 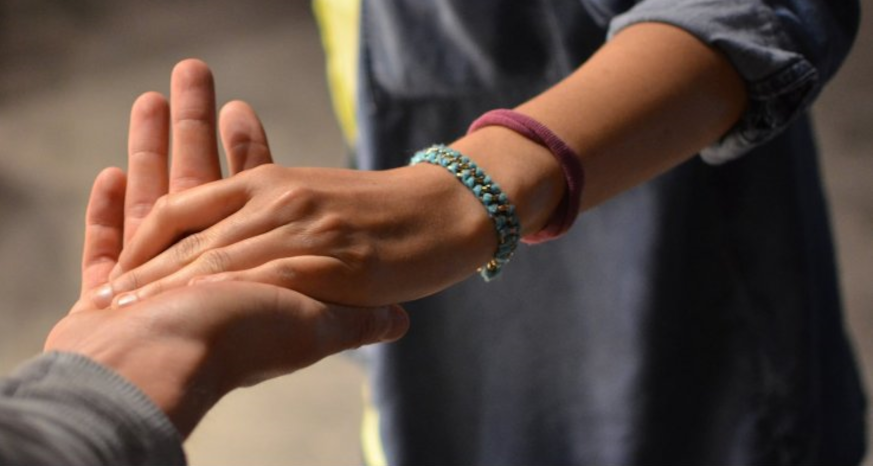 Ashgate Hospicecare is appealing for volunteers to come forward and support one of the biggest fundraising events of the year, the Sparkle Night Walk 2021.

The popular event is set to return this weekend, Saturday, 25th September, after being cancelled in 2020 due to the Covid-19 pandemic.

The route comprises of a 10km course down the A61 bypass, past the iconic Crooked Spire and through the streets of Chesterfield, beginning and ending at Chesterfield FC’s Technique Stadium.

Peter Stone, Ashgate Hospicecare’s Director of Income Generation said: “We need more volunteers than ever before to help more than 1,600 Sparkler Walkers hit our target of £150,000 for the event.

“The funds the Sparkle Walk raises are vital for our work – although it isn’t just about the money as people take part to remember someone they have lost.

“It’s a hugely significant event for many families of people who the Hospice has cared for and when those bunny-ear clad folk are winding their way through Chesterfield through the night and then start to turn again towards the morning, it’s a sight not to be missed!”

“We need volunteer marshals on the route to cheer everybody on and help them remember why they’re taking part.”

Marshals would need to arrive at 8pm and will be needed until between midnight and 1.30am. Anyone who would like to help but can’t stay for the whole event is able to marshal at an early post, or the organisers can find another role for you.

Any volunteers wishing to bring along family or friends to help, they will be very welcome. All volunteers will be fully briefed and placed with an experienced volunteer where possible.

Volunteers will also receive a free hot drink and a free bacon roll (or a vegan alternative) – and a chance to make Chesterfield really sparkle!

If you can volunteer on Saturday, Contact events@ashgatehospicecare.org.uk or call on 01246 233404.

Ashgate Hospicecare supports the marketing and economic growth of the town through Chesterfield Champions, a network of over 190 organisations across Chesterfield and North Derbyshire. 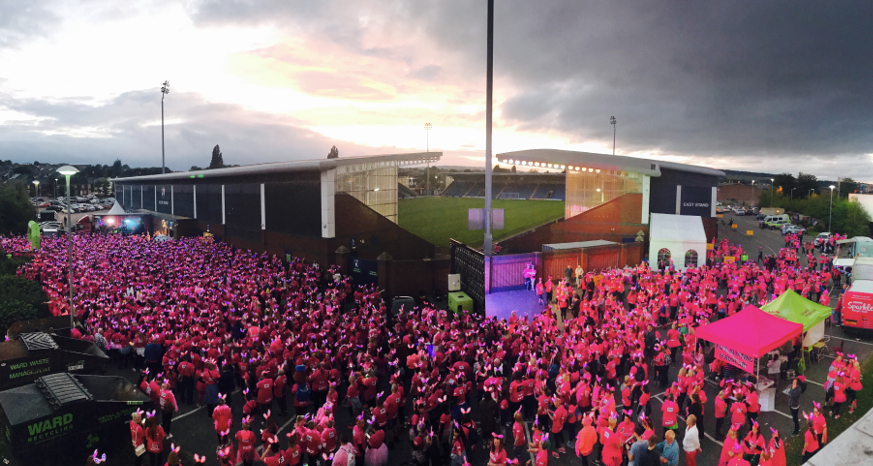 Through specialist infrastructure services, the organisation actively engages with and support 320+ members, which range from tiny volunteer-led self-help groups through to local and regional charities delivering projects to the benefit of large numbers of Derbyshire residents.

Debbie joins the DVA team to play a key role in the ‘Feeling Connected in North East Derbyshire and Chesterfield’ project – an initiative to improve local approaches to tackling social isolation and reducing the impact of loneliness.

Debbie, who describes herself as a ‘people person,’ has nine years’ experience of working in the voluntary and community sector, most recently as a Project Coordinator at Age Concern Chesterfield and District, where she was responsible for the ‘Active Age’ project.

In her new role, she will work out and about in communities across Chesterfield and North East Derbyshire, supporting residents and communities to create and take up opportunities to be better socially connected.

Debbie says, ‘My role is about building relationships with people who want to make a difference in their street, estate, village, town or workplace – and to be responsive in helping them in whatever way they need. It’s a challenging time to be starting a job like this, but even in lockdown there are many ways we can all keep our spirits up and continue to connect with family, friends and the people who live around us.’

If you have ideas about keeping your community connected this winter, Debbie would love to hear from you. Call her on 07547 342251, email debbie@dva.org.uk or find her on Facebook: FeelingConnectedNEDC. 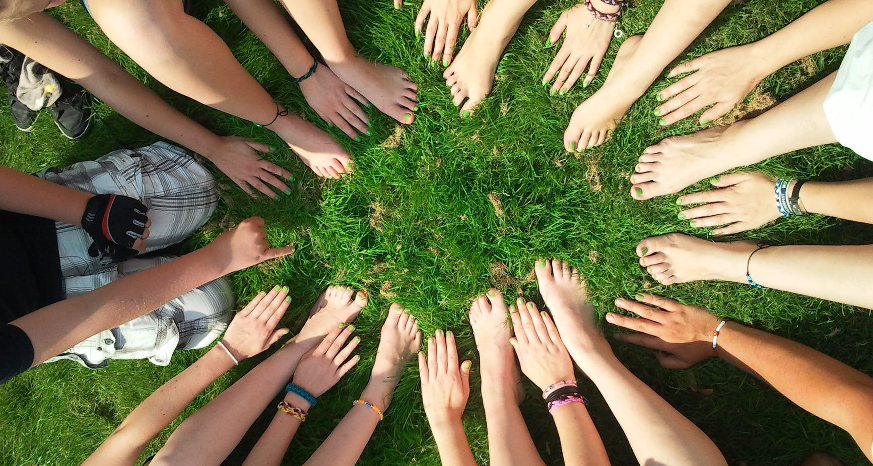