The club, founded back in 1857 and based at The Coach and Horses Ground in Dronfield has partnered with the manufacturer, which will provide direct support to women’s and junior squads. They include:

Richard Sheldon (General Manager/Club Secretary) said “This is an amazing and integral partnership for not only the club as a whole, but in particular our community teams. This will provide new kit and equipment for every community team we have and will support our amazing SFC Women Development, SFC Junior Disability and Under 18’s boys.

“This will allow the club to continue its development and strengthen it’s presence in the local community and increase participation in football for a wide range of variations of the game.”

“It’s been a pleasure to work with Nick Catt in putting together this partnership and it’s clear that Weightron Bilanciai Ltd are committed and pride themselves in supporting integral community projects in the local area.”

Nick Catt, Managing Director at Weightron Bilanciai Ltd. said: “We are delighted and excited to be partnering with Sheffield FC for the 2020/21 seasons, we at Weightron Bilanciai recognise and support the work that Sheffield FC are doing and their role in the local community, we feel it is even more important in times that we are all facing together today to keep that community outreach and support going.”

The company is the UK’s leading manufacturer of weighbridges, industrial weighing equipment, process weighing systems and software. Find out more.

Weightron Bilanciai supports the marketing and economic growth of the town through Chesterfield Champions, a network of over 190 organisations across Chesterfield and North Derbyshire. 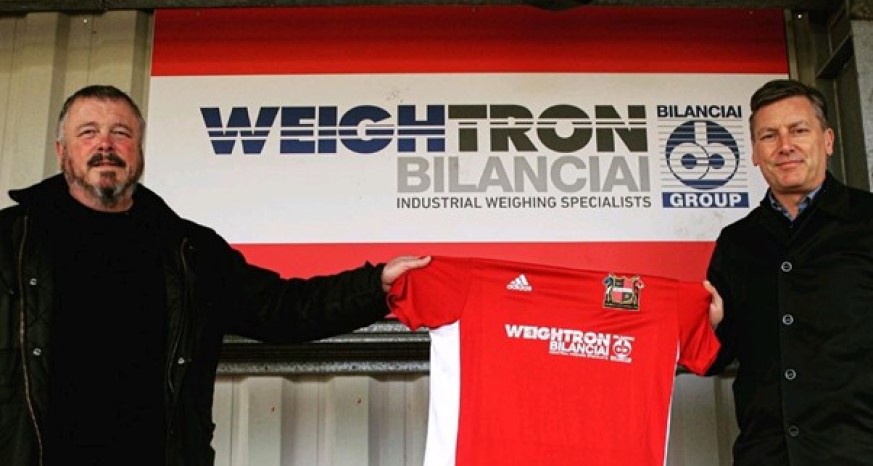 Banner Jones Solicitors has announced it has become the new season kit sponsor for the Wingerworth Bulls under 7’s football team.

During the 1985 football season the school fixtures had been temporarily suspended, so a group of local lads, led by his son, approached Geoff Lord with a plea to arrange a game of football. Geoff told them to get the names together of 15 boys aged 13 and he would see what he could do. 36 years later, Geoff Lord remains the club president and child welfare officer and the club continues to grow year on year.

In 1996 they played their first game on The Avenue in Wingerworth, and although the area that has changed significantly in recent years, the WJSA continue to play football there.

The under 7’s coach, Craig Mann says: “WJSA is committed to making football accessible for all, regardless of ability, gender or background. Everyone is welcome at WJSA.

“Our core values are to create an enjoyable and positive experience of football, with the main focus at this age being confidence on the ball. The club enables children of all ages to participate in football in a fun, educational and safe environment.

This is the first season for my under 7’s team and I am really looking forward to seeing them grow. We train every Monday evening at The Avenue, and we will play games in the North Derbyshire Youth Football League on Saturdays.’

Ann-Marie Lowe, Marketing Manager at Banner Jones added: “As a firm we are big supporters of grassroots sport and we are delighted to have been given the opportunity to sponsor the new shirts. The son of one of our Solicitors plays in the team, so we look forward to getting regular updates of their progress through the season. We’d like to take this opportunity to wish the team and the WJSA the best of luck this coming season.”

Banner Jones supports the marketing and economic growth of the town through Chesterfield Champions, a network of over 190 organisations across Chesterfield and North Derbyshire. 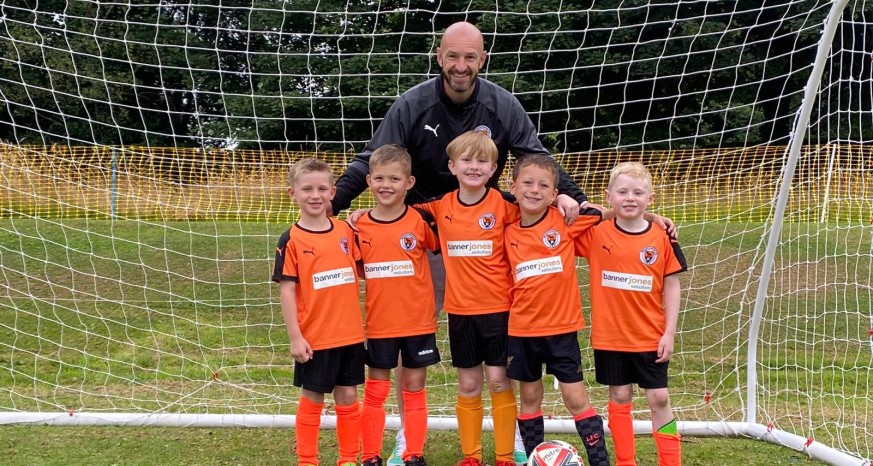