Confidence among Derbyshire businesses is continuing to make a strong comeback as the economy reopens – hitting heights not witnessed for almost three years, according to new research by East Midlands Chamber.

The latest Quarterly Economic Survey for Q2 2021 by the region’s leading business representation group shows recruitment, sales and investment all increased significantly as the Government roadmap out of lockdown progressed.

Its State of the Economy Index – a measure of the region’s economic health compiled by aggregating various indicators – reached its highest level since Q3 2018 as the steady recovery was replaced with big growth expectations.

More than 400 businesses across Derbyshire, Leicestershire and Nottinghamshire took part in the survey between 17 May and 8 June.

Key findings from the survey for Derbyshire included:

• UK sales increased for a net 35% of businesses, while advanced orders were up for a net 31%
• Overseas sales rose for a net 3% of respondents and overseas orders increased for a net 2%
• A net 17% of organisations increased their labour force in the previous three months, while a net 44% expect to grow it over the next three months (only 3% expecting it to reduce)
• There was finally some positive news regarding cashflow, which had decreased for the majority of firms during each of the previous five quarters, with a net 6% reporting it to have improved
• Investment intentions are rising, with a net 32% expecting to spend on machinery and equipment while a net 28% predict they will invest in training
• A net 63% of businesses are confident their turnover will improve over the coming quarter, while a net 33% believe profitability will increase too

Chris Hobson, director of policy and external affairs at East Midlands Chamber, said: “Building on the recovery seen in Q1 2021, growth across Derbyshire – both in terms of activity and sentiment – continued to strengthen as the Government roadmap for re-opening progressed across the past three months.

“Domestic markets performed particularly strongly for both sales and orders, while overseas markets were stronger for advanced orders than in-quarter sales.

“Employment has also increased and looks set to continue growing with positive recruitment intentions. Encouragingly, following a year of cashflow deterioration, as more businesses have been allowed to open and confidence has grown, access to cash has also improved for the majority of firms.

“While there remain certain sectors for whom the roadmap has been slower to reach them and are still in need of support, the overall picture is one of strong growth and strong prospects for future demand and activity.”

Despite the positive trajectory for most key economic indicators, there were signs of potential growing pains ahead.

Six in 10 respondents attempted to recruit in the second quarter and, of those 62% struggled to fill roles. These difficulties were particularly acute for skilled and professional jobs, but also present across less skilled roles.
As workforces increase, half of businesses reported difficulties in finding the skills they need – versus 42% that were confident of doing so.

Pressures on pricing may be the biggest issue to watch, with a net 49% anticipating increases in their prices over the coming quarter. The biggest pressure is coming from raw material prices (60%), particularly for manufacturers, but it is also coming from other overheads (42%), including energy costs and staff pay.

Chris added: “Although the headline figures are clearly positive, it’s not all plain sailing for businesses.

“At the same time, problems associated with growth are immeasurably preferable to those associated with decline, and businesses overall will be encouraged with where the economy currently is, particularly given where we were six months ago.” 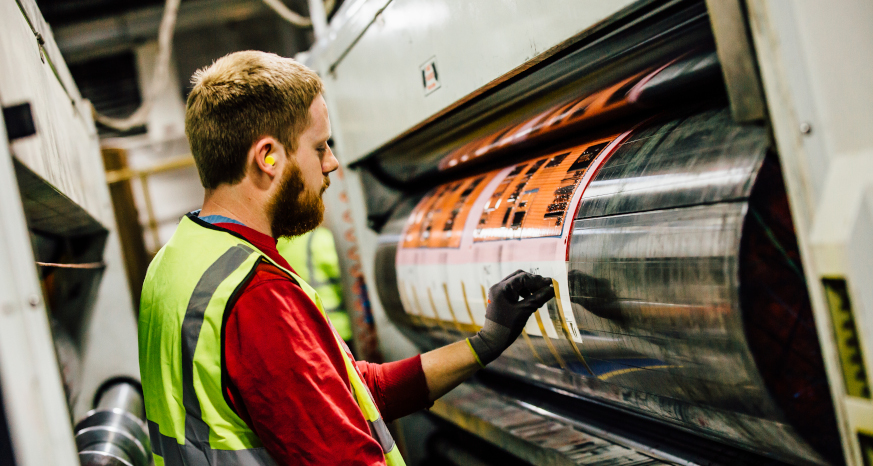