Redbrik has promoted Jessica Risorto to Director as the firm looks to develop a greater diversity of skills amongst the senior management team.

Since joining the company in 2015, Jessica has continually delivered and grown in every position within the sales department. Most recently, she held the position of Area Manager in Chesterfield, which she will continue to lead on.

Jessica will join Managing Director Mark Ross and Directors David Cooper and Peter Lee as a member of Redbrik’s board of directors.

Mark said: “Jessica has been with us for six years, and in that time, has gained a wealth of knowledge which we believe she will apply to her new role. David, Peter and I are thrilled that she will be supporting us with the delivery of strategic plans in 2022 and beyond.”

Jessica added: “I would like to say thank you to Mark, David and Peter for giving me this fantastic opportunity to help shape the future of the business. Coming from a hospitality background, prior to joining Redbrik, I understand the importance of exceptional customer service. I’m excited to bring this and many new ideas across the entire organisation.”

The company has also announced that Laura Molloy has been promoted to Area Manager for the Crystal Peaks branch, after previously working as Sales Manager and then most recently Assistant Manager in Chesterfield.

A newly created position of Head of Residential Sales will now be held by David Cooper. As well as his roles as Director and South West Sheffield Area Manager, David will oversee the residential property sales operations of the business. This will involve facilitating an enhanced property sales service for home movers.

Redbrik supports the marketing and economic growth of the town through Chesterfield Champions, a network of over 200 organisations across Chesterfield and North Derbyshire. 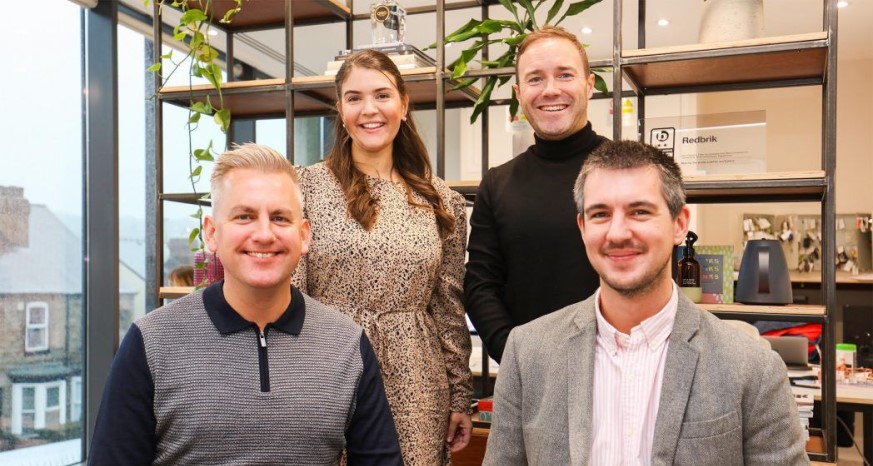