A brand-new care home in Chesterfield will provide its residents with a number of luxurious facilities, after being officially opened earlier this month.

Belvedere House is a brand new purpose-built residential care home based in the heart of Chesterfield, situated on St Augustine’s Road. It was officially unveiled in a grand opening attended by the mayor of Chesterfield, Cllr Glenys Falconer on Saturday, 19th March. 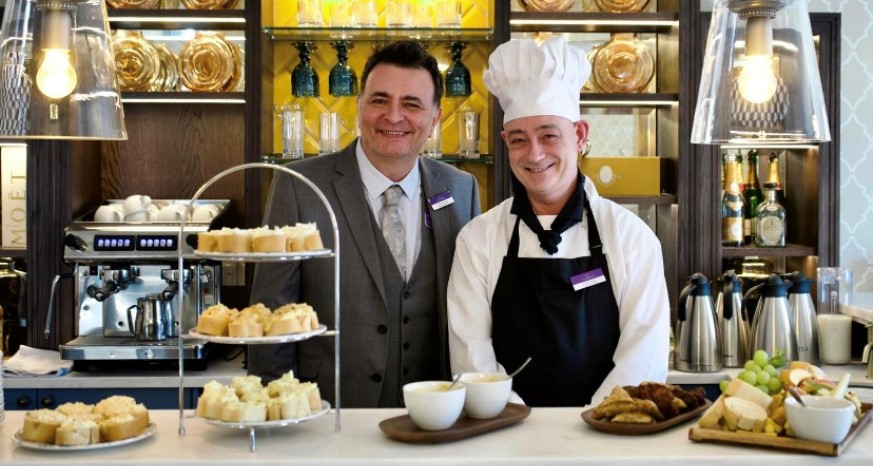 The facility built by Crown Care Group will provide luxurious living accommodation, with 64 bedrooms as well as a range of facilities for residents to enjoy including a cinema, tea room, bar/ brasserie, garden room, hair salon and extensive landscaped gardens.

The home will generate up to 50 jobs within the local area when it is at maximum capacity.

Claire Adsetts, Customer Relations Manager for Crown Care Group said: “We are incredibly excited to have the opportunity to provide the very best care within a luxury setting, the whole team are keen to provide a professional service while also creating a home from home feel for our residents. 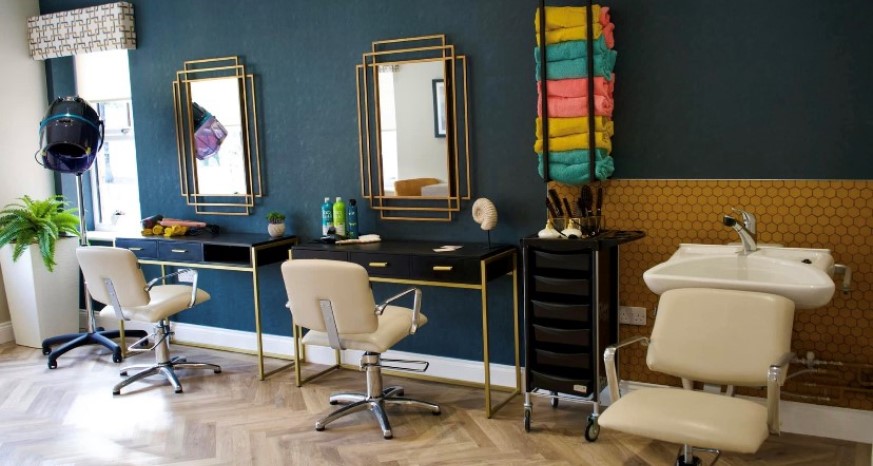 “We are extremely proud of the home and feel you really need to see it to believe the five star hotel feel that has been created. We are currently open to viewings and look forward to becoming an integral part of the local community.”

Claire added that providing quality care for people in the town is of great importance: “The care sector is an integral part health and social care, ensuring choice and the right care are available to all. Providing a brand new home with up to date luxury facilities will offer a choice to people who are looking for a care home but feel they have yet to find a home that provides luxury accommodation at an affordable price.

“Our initial team have now been recruited but we are keen to accept applications across all roles within the home for our next phase of recruitment.” 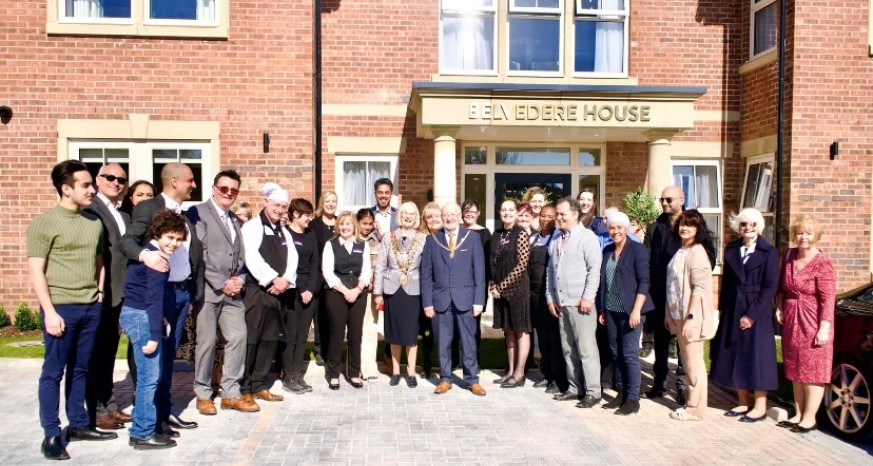 Construction is well underway at a new 72 bed care home in Chesterfield, Derbyshire, which incorporates a doorway into its past.

The care home sits on the site of the former ‘Drill Hall’ which was built in 1897 to provide a space for the volunteer 6th Battalion Sherwood Foresters to train. It was a valued part of the community until it was demolished in 1991 and replaced with a car park. During its deconstruction, the listed decorative main stone archway was saved, and put into storage where it has been for nearly 30 years.

As part of the planning and design process, the stone, grand ornate archway which is typical of the Victorian era has been the inspiration for the new frontage.

HSSP Director and project Architect, James Botterill, said: “On viewing the historical archway which has been laying in nearby storage for decades, we began to pick-up the styling and character of the building that had once stood. It’s an impressive piece of architecture and we were determined its strong decorative character should be incorporated into the design of the new building –  transitioning its past into the modern world. It was a fantastic design challenge but one that could have easily fallen into the realms of pastiche. By focusing on textures, materials and shape, we were able to add to its evolution and add personality and style onto the new design.”

The site, which is situated on the main road into the town, also had other design challenges to overcome that have influenced the design. The steep sloping topography has allowed for a 4 storey building to appear only 2 storeys at the road frontage, ensuring the development is not overbearing upon the street scene. Employing biophilic principles, the building opens up the hillside providing residents with clear access and views of the nearby allotments. The main living area enjoys a free flow of space leading directly to the terrace areas.

All 72 rooms have been designed with modern ensuites, communal living areas combine home comforts with the requirements of high-dependency nursing, and staff areas are spacious and airy.

James concluded: “We have worked in partnership with the developer and planners to bring our vision to life. The planners were delighted with our perceptive designs that revert the site back to its former street scene appearance and we look forward to seeing a piece of history reincarnated in the next guise of its life.” 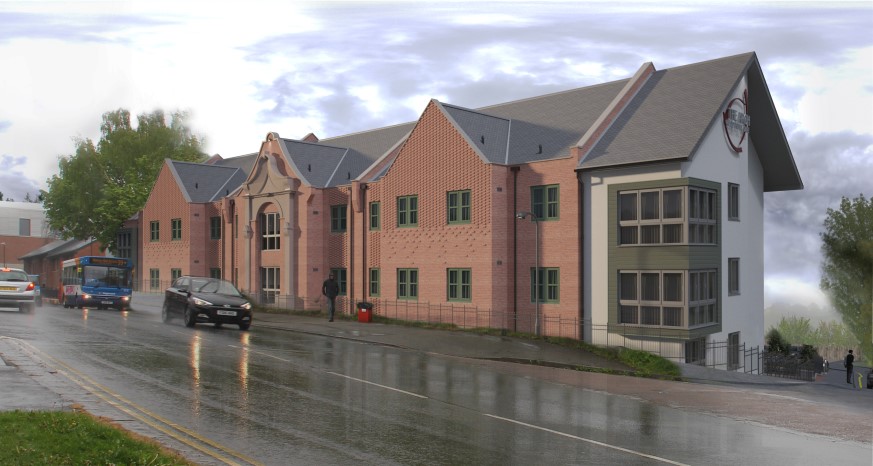